STIL started a pilot project to show that personal assistance both gave better quality and less costs than other service forms. Bengt Westerberg, politician with the Liberal People’s Party, became interested in the Independent Living-movement. He liked the way of thinking that disabled people should have the same right to participate in society as other citizens. When Bengt Westerberg became the Minister of Social Affairs in the early nineties, he succeeded in pushing through the law which gives us the right to personal assistance. The law concerning support and service to some people with disabilities (LSS) and the law concerning assistance reimbursement (LASS) was approved by the parliament on May 5th, 1993 and was came into effect on January 1st, 1994.

STIL became less active on the political arena due to this victory. Our members focused on living their lives in freedom, move where they wanted, get education, start families, and get jobs. The number of members grew, and is now close to 200. STIL’s way of coordinating personal assistance has been the same since it started.

It didn’t take long before LSS started to be questioned. In the public debate, personal assistance was brought up as expensive. During the 2010s STIL clearly returned to its roots – to fight for everyone’s right to live in freedom. We look at this more broadly than just the right to personal assistance, disability, or specific diagnoses. Read more about our political work under the heading “STIL’s opinions”.

If you want to know more about Independent Living and STIL’s history, you can read the book “Independent Living – 25 years in Sweden.” It is in Swedish. You can get it at STILs office or order it by contacting Sabina Soldati. 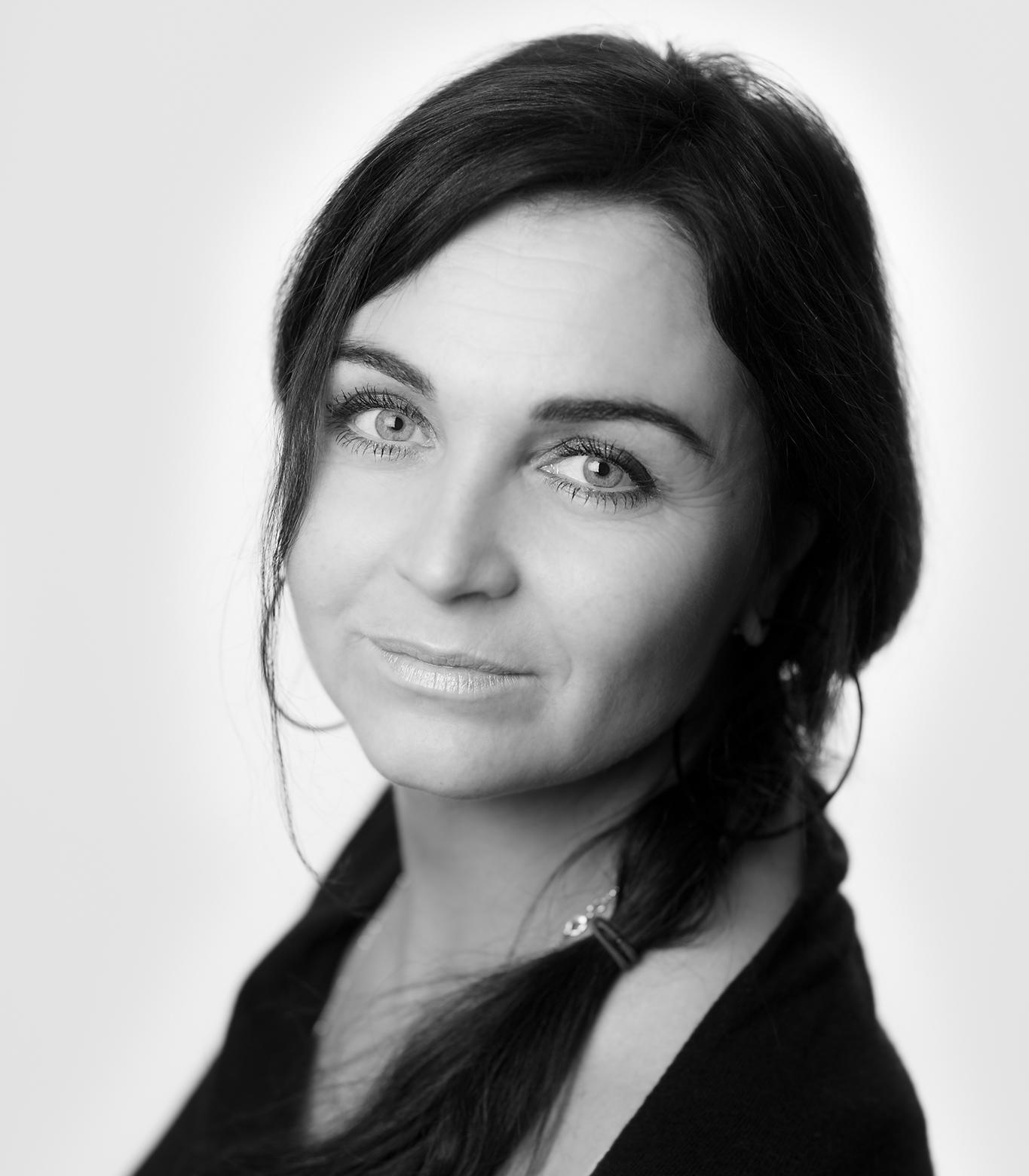