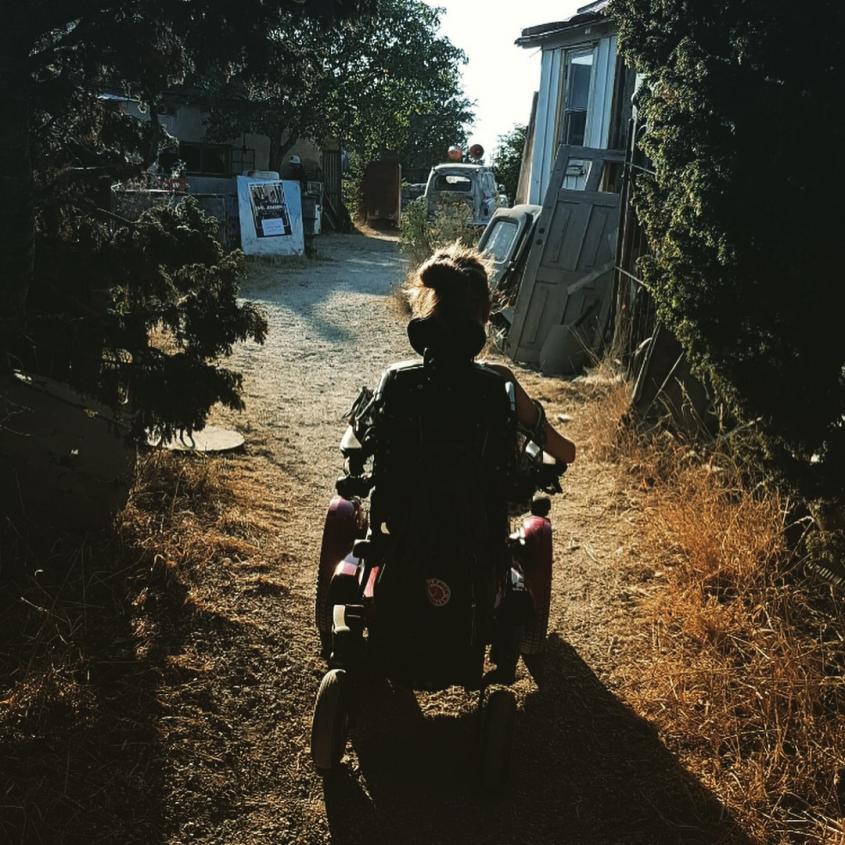 Yesterday, Crip Camp Sweden started – an initiative to take Crip Camp: The Online Experience, a webinar aired from the US on Sundays every week the whole summer. Crip Camp Sweden follows the original both in topic and time with the first meeting covering the disability community, disability identity, and disability culture.

How do we define the disability community? Does it even exist and if so: who belongs to it? Since forever, there have been a practice to lump and squeeze people together based only on premises of abilities. With vague terms such as “diagnose” and ”disease”, people have been grouped, often motivated with “shared experiences”. Experience of what? Medicalization? Structural oppression?

Maybe, this is what makes the disability community so important. A platform in society to raise issues, together, as well as being able to share an agenda. Topics, such as human rights, Independent Living, and autonomy. At the meeting yesterday, several of us talked about the complexity in having a crip identity. Getting a stamp saying “this is how your body works”, almost always given by someone bit sharing your experience, is a weird way to be defined as a person. It is odd to be defined by an outsider, especially a stranger, and for crips, this is happening almost on a daily basis. Rather than to be defined based on the model of medicalization, identity should be defined by the shared experiences in lack of inclusion. No matter if it is about inaccessible steps, lack of an ASL interpreter, or a mental barrier stating “people like you should not be here”, it is in the shared fury we all come together. Maybe it is time to stop diagnosing individuals and instead putting the banner Out of Order on society at large. That – if something – is what I would like to get from of a crip community!